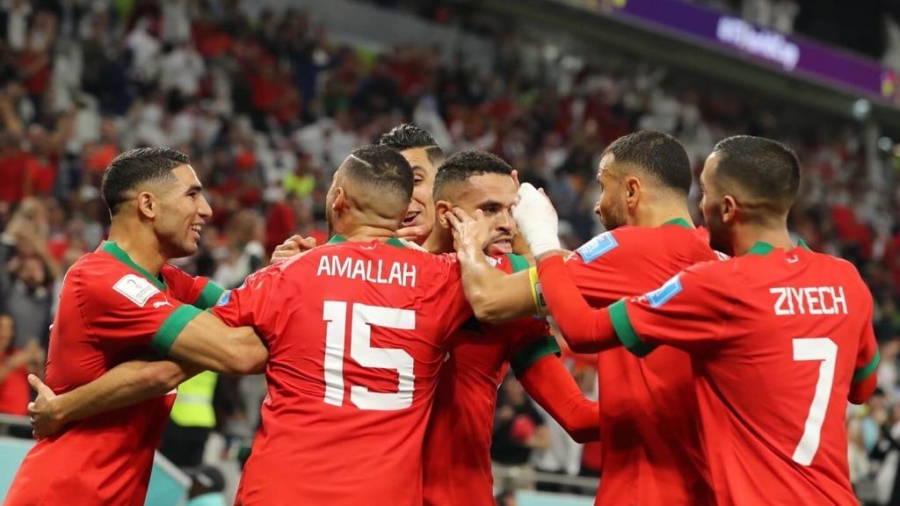 Morocco has become the first African nation to get through to the semi-finals of the FIFA world cup after a win against Portugal on Saturday 10th December 2022 in Qatar.

A first-half goal scored by Youssef En-Nesyri, which turned out to be the only goal of the match gave the North African side a historic victory.

The Portuguese side pushed hard all through the match and especially in the second half for an equalizer, but their efforts were unsuccessful in netting a goal. Christiano Ronaldo, who had been dropped on the bench was brought in for the second half.

Morocco will play the winner between England and France in the semi-finals.