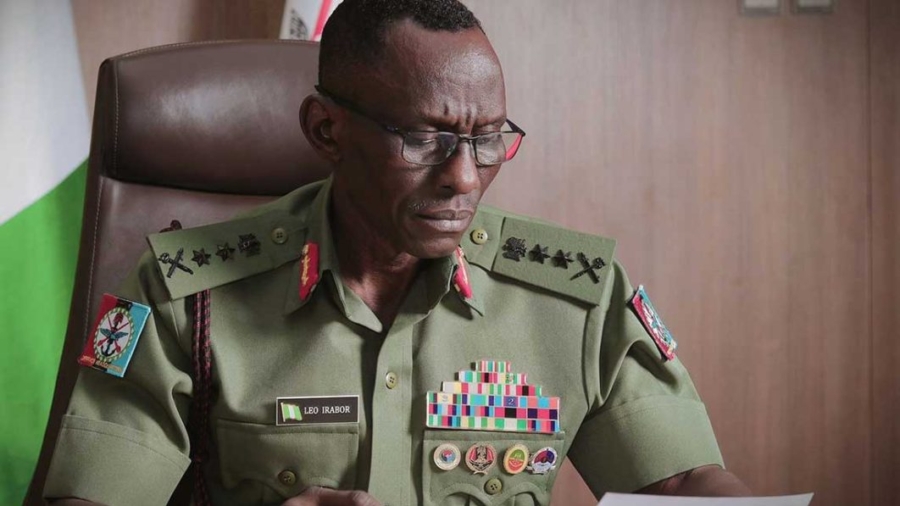 The military high command, yesterday, disclosed that 613 rehabilitated repentant terrorists who pose low risks would be transferred to their respective states for reintegration into society.

Adeyemi Yekini, made the announcement known. He said the deradicalization and rehabilitation of the 613 persons were currently being handled by the OPSC.

The OPSC was established in 2015 by President Muhammadu Buhari’s administration for willing and repentant terrorists to submit their arms and undergo structured training programs.

The Chief of Defense Staff said; “It is also important to mention that upon graduation from the programme, each client will be provided some food and personal items, as well as a start-up pack, according to the trade learned during training, to enable them to set up small businesses and start a new life”.

“We are optimistic that working closely with local and traditional authorities, the states can deploy security apparatus at their disposal to effectively track and evaluate the re-integrated ex- combatants.”

“I must emphasize that this is critical for all stakeholders involved in the reintegration processes, to mitigate or completely eliminate incidences of reoffending.”