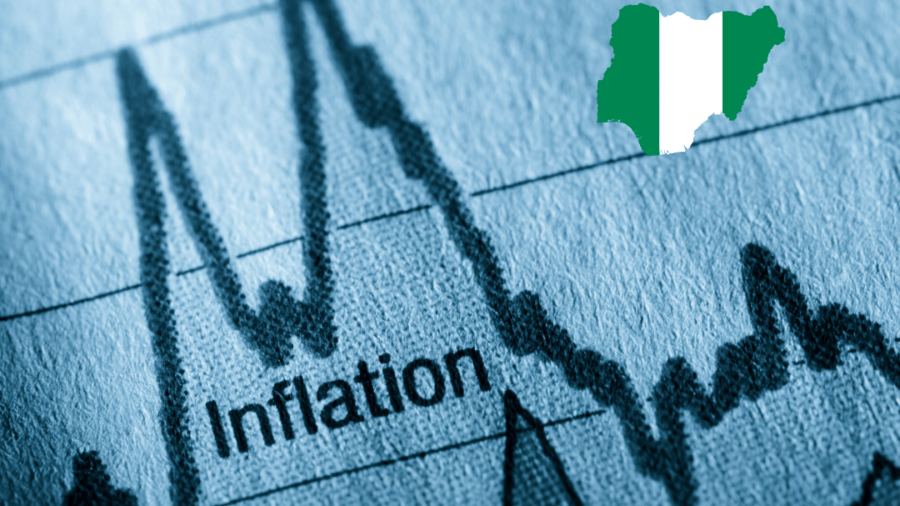 According to the latest Consumer Price Index report which was released by the National Bureau of Statistics (NBS) Nigeria’s inflation rate dropped in December 2022 from 21.47 to 21.34.

The report which was released on Monday, January 16, 2023, also noted that food inflation had dropped from 24.13 percent in November to 23.75 percent in December.

According to the report; “The increases were recorded in all … divisions that yielded the headline index most especially in food & non-alcoholic beverages, transport, and miscellaneous goods & services”