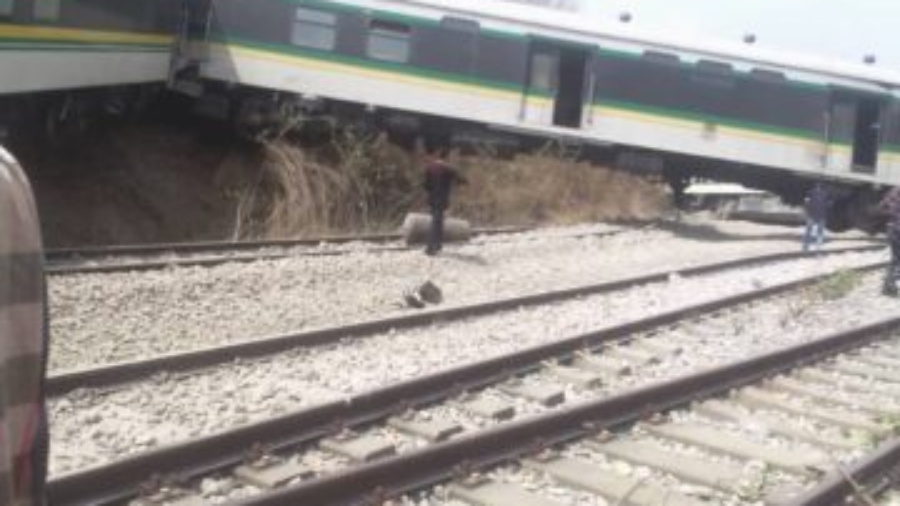 A train plying the Warri-Itakpe route has left many passengers stranded in Kogi forest after it reportedly derailed from its tracks.

Observers claim this is the same train where passengers were abducted from at its station in Igueben, Edo State.

The train which left Warri early on Sunday got derailed at around 12 pm in Kogi, inside the forest between Ajaokuta and Itakpe.

A large number of the stranded passengers quickly left the train immediately for fear of being kidnapped.

A staff of the Nigerian Railway Corporation (NRC) at Itakpe Station said the train had derailed about 20km from its destination and that their workers got vehicles that evacuated the stranded passengers from the site.

No life was lost.