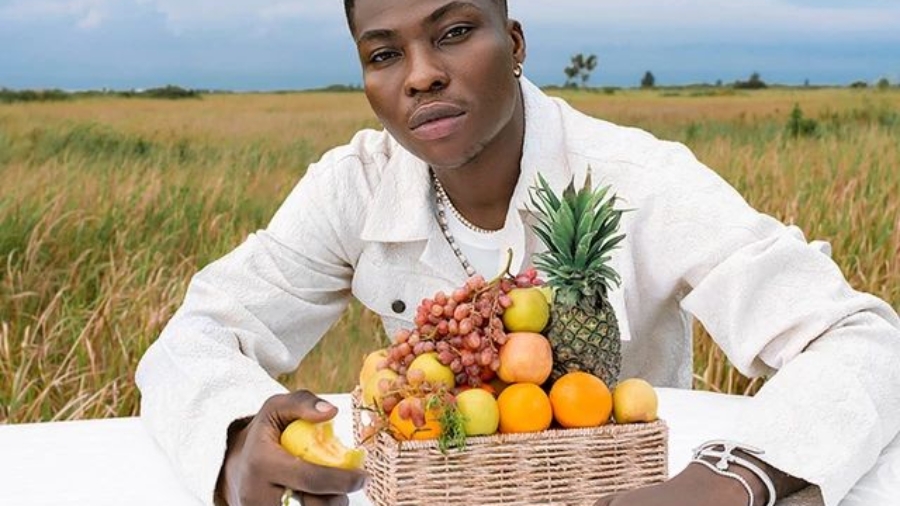 After Ozumba Mbadiwe Remix EP, which he released in February, Jeun To Da is a great build-up on that hit.

Jeun To Da, an African-inspired song mixed with tropical Afropop is a build-up on Ozumba Mbadiwe Remix in which he featured Fireboy DML, KiDi, Rayvanny, Lady Du, and Elow’n.
The song is arguably one of the biggest songs out on the continent.

Reekado Banks is in a class on his own, with well over a 200million plays and ranking top 10 in Billboard world music.
Jeun To Da, which literally means Enjoy your life once again invites listeners into the music star’s world through his unique ability to connect with fans through his records, telling his story the only way he knows how.