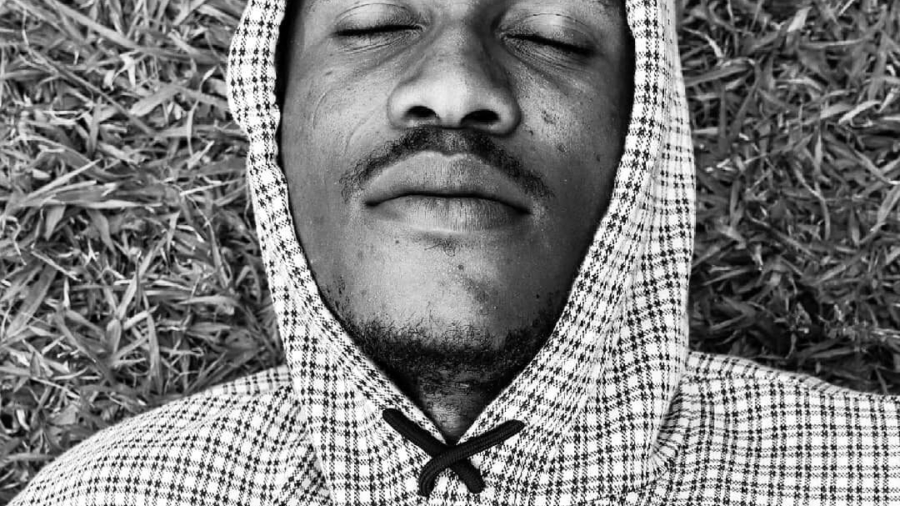 Epiq Is a Nigerian artiste who hails from Borno state, He fell in love with music at an early age and started playing with instruments while in church. Growing up he was no stranger to music as he would attempt to play different instruments and listen to different genres of music.

He began his career as a rapper in his early teens under the name Rapkyd. He delved into different genres of music and has featured on various mixtapes and on G World Wide act Sugarboy’s debut album ‘Believe’.

He released a couple of songs over the years under the stage name Rapkyd before rebranding in 2014 as Epiq. He released his first single ‘Pretty Girl’ featuring ‘Sugar boy’.

His new Ep ‘Epiq Is Live Vol 1‘ is a 7-track project expressing his emotions, with features from Sugar boy and Haywire.