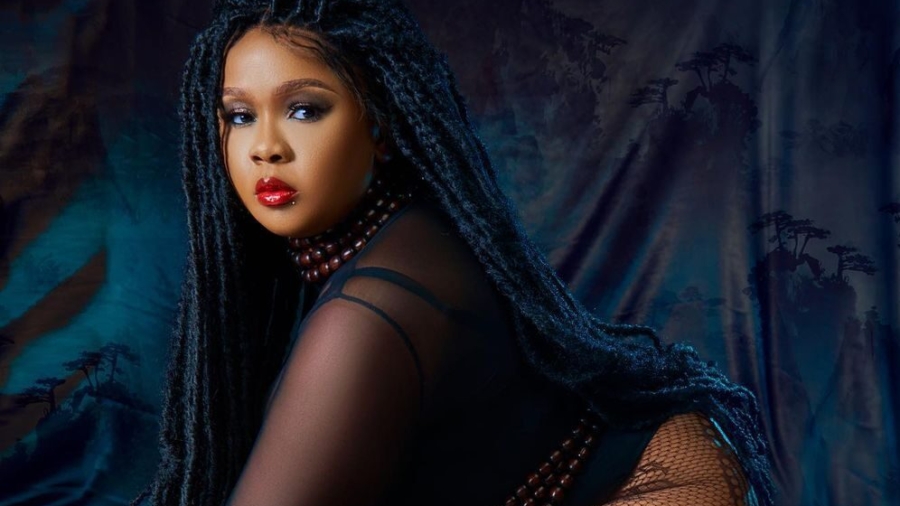 Reggae and dancehall sensation, Jennifer-Rose Ejiogu popularly known as Kartela is a talented singer and entertainer who originated from Imo state, Nigeria.

The UK-based singer is an emerging artiste who is gradually becoming a force in the Nigerian music industry.

Kartela has released a number of songs and visuals over the years, songs like Totally, Almond Tree, Lick, and more from her previously released ‘Independent’ EP Album.

Recounting how her music journey began she said: “I was inspired by my passion and love for reggae and dancehall culture”.

The gifted singer has revealed her biggest achievement as an entertainer. ” So far as an entertainer, performing at the o2 academy London as an opening act for Jamaican’s biggest dancehall artist Shenseea is big to me”.

Asked about her most cherished moment, Kartela said: “I cherish every moment someone comes to me and tell me my music is really good and authentic”.

On what to expect from her soon. she said: “I have a new project coming up this year summer, dropping a single and a video”.