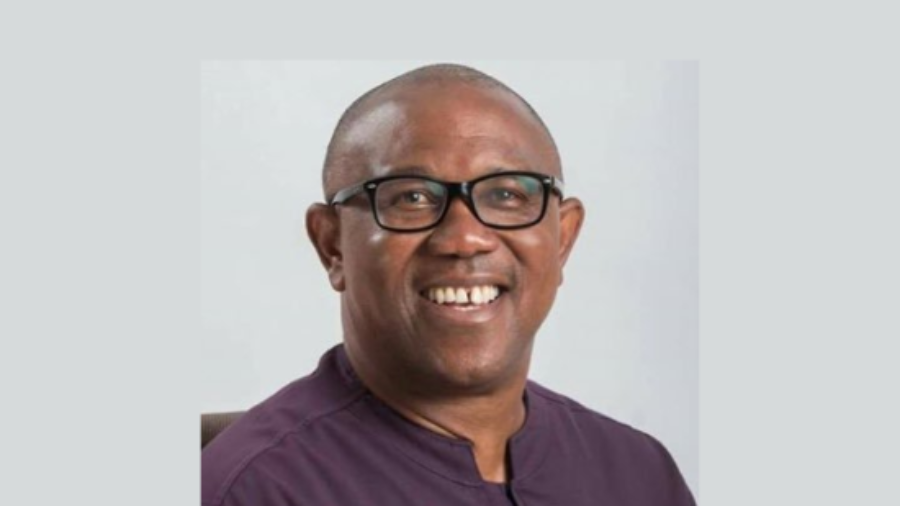 The presidential candidate of the Labour Party, Mr. Peter Obi has released his long-awaited manifesto.

According to the Head of Media of the Presidential Campaign Council of Labour Party, Diran Onifade, Peter Obi, was part of those who produced the manifesto, unlike other parties where the candidates have no idea of the contents of their campaign manifestos.