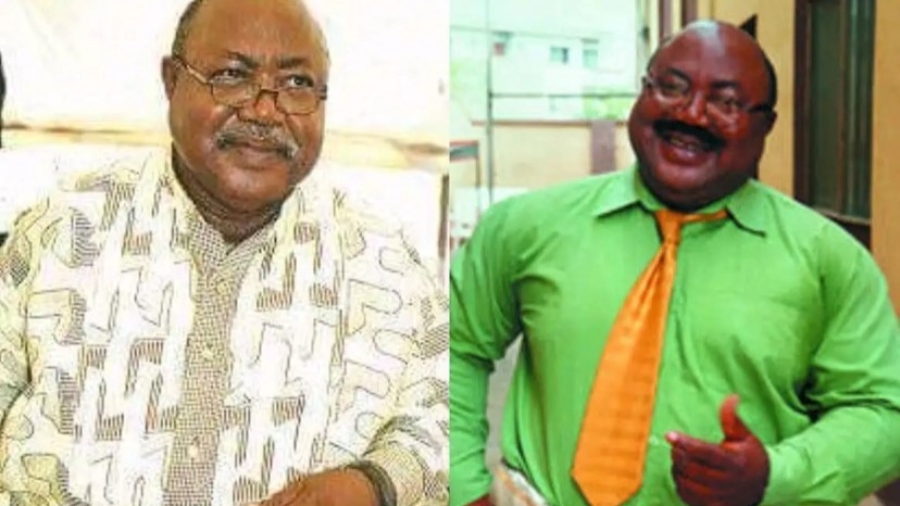 Theatre practitioner and lecturer, Dr. Shaibu Husseini announced the death of the actor on Sunday 15th January 2023.
He wrote; “I have just been reliably informed that the ethnomusicologist, former Music Instructor with the National Troupe Of Nigeria and one time stand in for the ‘Papa Ajasco’ character on the popular WAP Comic Series ‘Papa Ajasco’ Mr. Femi Ogunrombi is DEAD”!

“I am told that the actor, singer, highlifist and trained Nurse whom we fondly called ‘Uncle Ogurombo’ (not to his hearing though) passed on this evening”.

The late Femi took over the role of Papa Ajasco when the former character pulled out of the show.