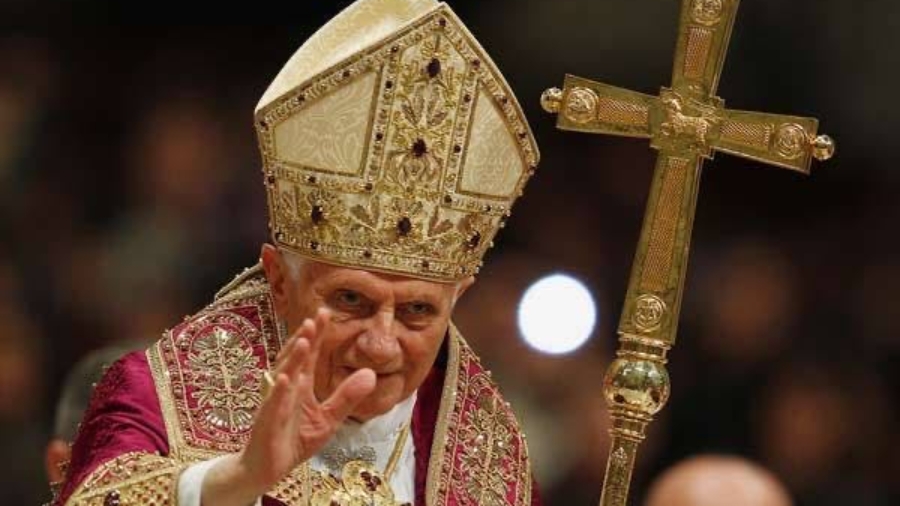 Pope Francis has said his predecessor, Pope Benedict, who resigned from the post nine years ago, is “very sick”

Pope Francis on Wednesday, December 28, 2022, announced at the Vatican that his predecessor, Pope Emeritus Benedict is very sick.

The Pope said the 95-year-old former pontiff needed special prayers as his health had deteriorated.

Pope Francis said; “I want to ask you all for a special prayer for Pope Emeritus Benedict who sustains the Church in his silence. He is very sick,”

“We ask the Lord to console and sustain him in this witness of love for the Church to the very end.”

Pope Benedict XVI had shockingly announced his resignation 9 years ago. His reason was his “advanced age”. This was the first time in 600 years that a Pope will step down as the last time a Pope had stepped down before his death had been Gregory XII, in 1415.

There have been speculations about the former Pope’s health status years after his voluntary resignation.
In 2018, in a public letter published in Corriere Della Sera, an Italian newspaper, Benedict wrote; “in the slow waning of my physical forces, inwardly I am on a pilgrimage toward Home.”

Also in 2020, the Vatican announced that the former Pope is recovering from a “painful but not serious condition,” following reports in German media that he was ill.