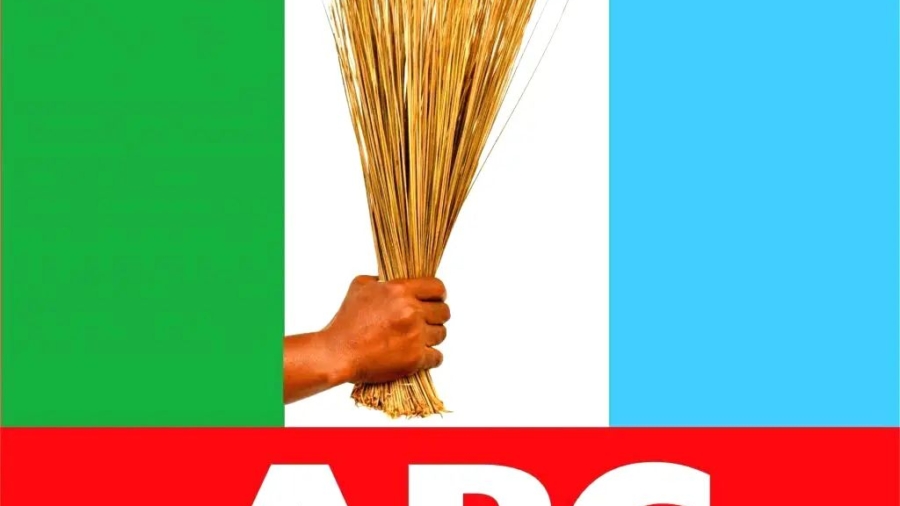 A Federal High Court sitting in Port Harcourt has nullified the Primaries of the ruling party, APC, in Rivers State.

The suit brought before the court by some aggrieved members of the All Progressive Congress had questioned the irregularities at the primaries of the party.

The aggrieved members had lamented their exclusion from the primary elections organized by the party for the various elective positions in the State. These members had earlier taken their protests to the party’s State Secretariat in Port Harcourt.

Not satisfied by the outcome of this protest, five aggrieved members of the party proceeded to the court.
Their request was for the primaries of APC in the state to be nullified following their alleged exclusion in the process.

Justice E.A. Obile of the Federal High Court, sitting in Port Harcourt in his ruling, held that the aggrieved persons were shut out of the primaries unlawfully, which made the process of the primaries amount to nullity, therefore, all those elected from the primary stand nullified and would not be recognized as candidates.