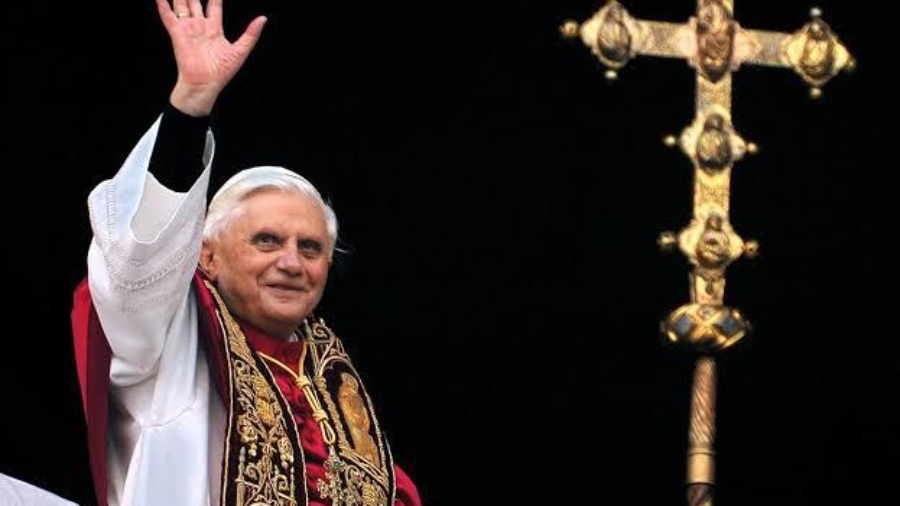 Former Pope Benedict XVI has died nine years after he stepped down as a result of his ailing health.

The Pope emeritus who was the first to resign since 1415 died at the age of 95.

He spent his last days at the Mater Ecclesiae monastery in the Vatican.

His body will be placed in St Peter’s Basilica from 2 January for “the greeting of the faithful”. While his successor, Pope Francis will lead his funeral on 5th January 2023.