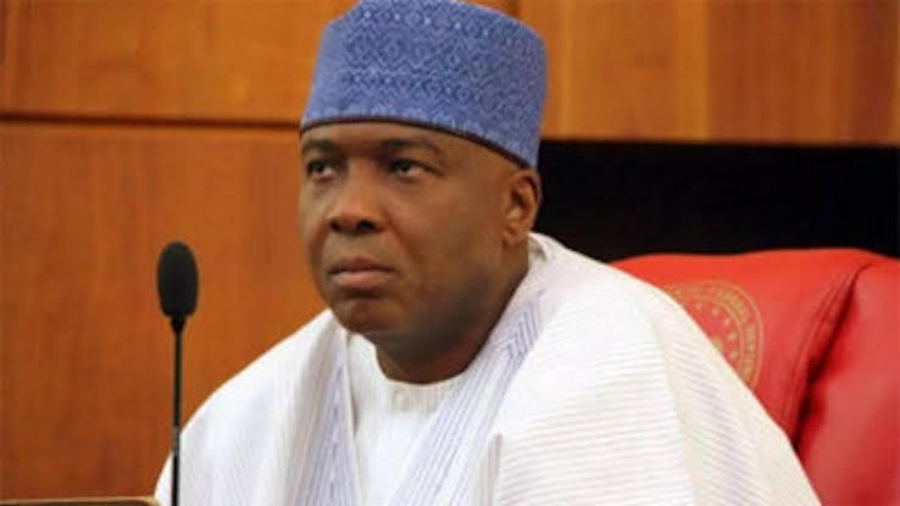 The former Senate President, Bukola Saraki has replied to the allegation made by the governor of Kwara state accusing him of preventing the Economic and Financial Crimes Commission (EFCC) from investigating the spending of funds meant for the Universal Basic Education Board(UBEC) in the state.

The governor had said a sum of N1.5 billion in funds allocated to UBEC was allegedly diverted by Governor Abdulfatah Ahmed’s administration.

He made this claim in Ilorin, during the inauguration of the Campaign Council Secretariat of Kwara Central Senatorial candidate of All Progressives Congress (APC) Mallam Saliu Mustapha.

Governor Abdulrahman Abdulrasaq said; “But for their boss being the Senate President at the time, most of these characters would have been in jail for the UBEC money they stole”, the governor claimed

“For seven years, the state was blacklisted by the Universal Basic Education Commission, UBEC, over alleged fraudulent diversion of its funds meant for Kwara schools by the previous administration under PDP”

Saraki however refuted this claim. In a statement through his media aide, he gave the governor an ultimatum of 7 days to retract the claim or face legal actions.

The statement read; “I have ignored all his lies all these while as I believe he was resorting to that cheap escape measure to mask his failure in governance.

“Now, I will have to take strong measures by challenging him in court since he will not desist from fabricating lies against me.

“I have told my lawyers to write him to retract the statement or be ready to prove it in court.”Bukola Saraki was also the governor of the state between 2003 and 2011