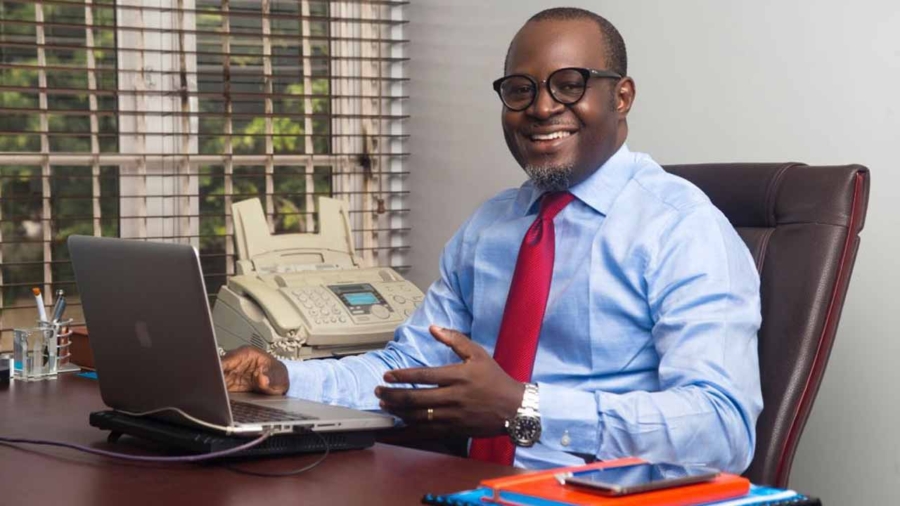 Following the foreign airlines’ prolonged unreleased funds crisis rocking the air transport sector, over 2000 travel agencies will next week stage a protest at the National Assembly in Abuja. The funds withheld by the Central Bank of Nigeria have led to a chaotic status of international travel in the country.

Under the aegis of the National Association of Nigerian Travel Agencies (NANTA), the travel agencies will protest the Central Bank’s withholding of about $300 million, the Federal Government’s lack of concern to finding a lasting solution, and the attendant exposure of Nigerian travelers to exploitative fares.

Despite the fact that the CBN had released $265 million out of the $464 million trapped in Nigeria, there has been no significant headway.

Foreign airlines that had already withdrawn affordable travel tickets at the onset of the crisis have continued to leave the Nigerian market. The stock funds which have to continue to accumulate are now more than $300 million.
The President of the National Association of Nigerian Travel Agencies (NANTA), Susan Akporiaye expressed her worries. Stating that the currently available tickets in Nigeria are premium because most of the airlines have withdrawn the affordable tickets.

She said “Government’s negligence is the biggest worry for all of us. Not only has the government failed to engage the airlines and other stakeholders concerning the stuck fund, but most disappointing is the Central Bank’s comment that foreign airlines are not its priority. Really? Then, something is fundamentally wrong with us as a people and NANTA has decided to take the matter to the National Assembly next week Monday.”

“The ones that have not closed inventories are restricting sales to the highest fares in each cabin (Economy, Business, and First Class). You don’t even want to know what the prices are. It is just crazy and totally out of reach,”

While the government and the foreign airlines continue to tug it out, Nigerian travelers are at the receiving end of this battle as travelers are buying an average six-hour Economy Class ticket for between N1.5 to N2.7 million while the Business Class sells at an average of N4 to N5 million. This is over 250 percent spike from the rate sold in other parts of the world.

Chairman of the Airlines and Passengers Joint Committee (APJC) of the International Air Transport Association (IATA), Bankole Bernard, stated that the refusal of the CBN to release the funds or engage with the business partners amounts to an act of sabotage of the traveling public.

He said: “There is a contractual agreement with airlines to sell in Naira and get dollar equivalent in return. But the CBN is now saying that the airlines are not her priority after the carriers had sold in Naira. Even among thieves, there should be honor.”

“Yet, while CBN is not giving dollars to airlines to repatriate their sales, the government’s aviation agencies keep collecting taxes and charges in dollars from the airlines. Where are the airlines supposed to get it? Why can’t the government resolve that, by ensuring that agencies collect their dues in Naira, which is 45 percent of each airfare, to reduce the burden of stranded funds? Unfortunately, the ripple effects are all passed to the air travelers that are punished by the foreign airlines with exorbitant fares.”