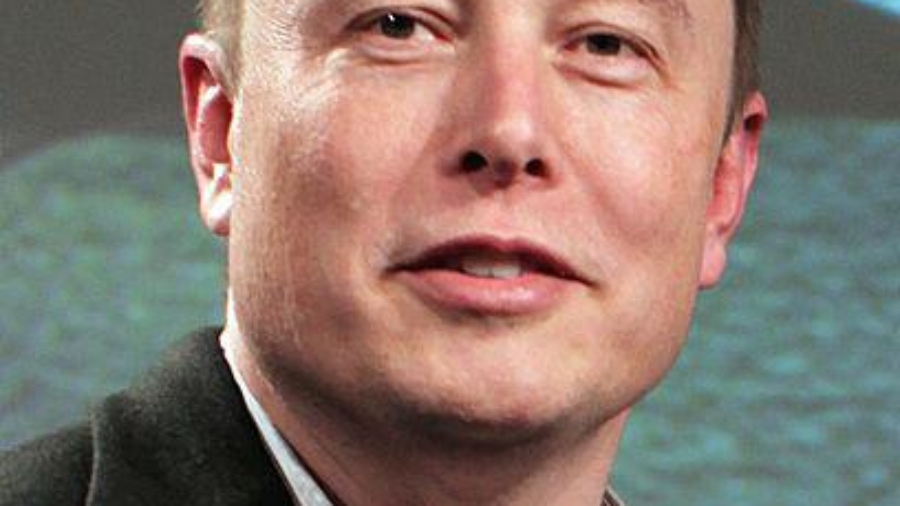 Twitter’s new CEO, Elon Musk may be on his way to early retirement as Twitter head after a poll he conducted shows users want him to step down.

The poll which Elon Musk billionaire owner and CEO conducted via his verified Twitter handle asked tweeps to vote whether he should continue as Twitter CEO or be should step down. And he promised to abide by the poll’s results.

He tweeted, “Should I step down as head of Twitter? I will abide by the results of this poll.” The poll which had nothing less than 17m respondents had 57.5 percent voting for his stepping down.

After taking over affairs at Twitter about seven weeks ago, there’s been series of controversies surrounding the turn of events and changes in policy and personnel. on the “bird app”.

Most of his decisions have been having backlash from tweeps since he took over after buying the company for $44m.

Immediately he assumed his role as CEO, Elon Musk had sacked several Twitter top executives and half of the company staff. He also stopped remote working for the remaining staff. He has also fired every employee that has challenged his decisions.

The most recent in the series of his controversial policies is commercializing the verification badge/blue tick. He placed a monthly subscription fee of $8 for the blue tick after initially setting the fee at $20 per month.

Very recently, Elon Musk disabled Twitter Spaces. A feature that allows several users to participate in a discussion on Twitter. This decision came after he had an argument with the host of a Twitter space he was part of.