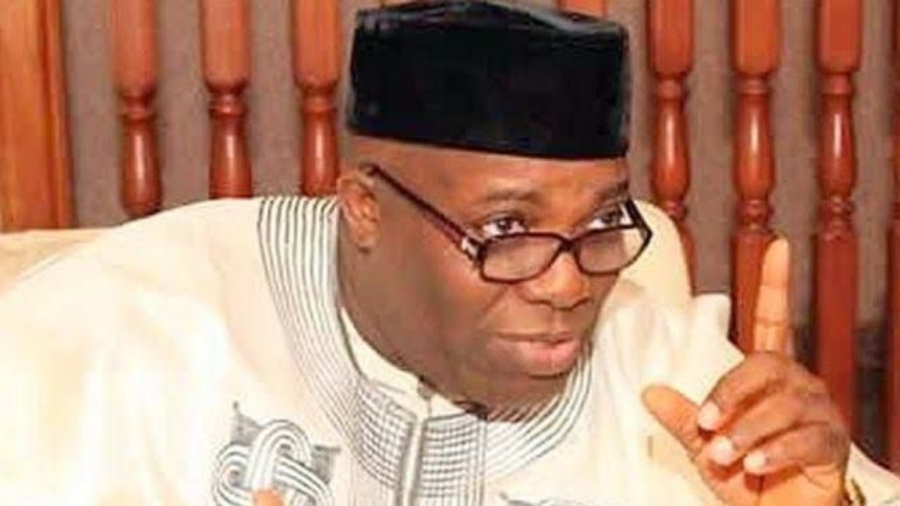 The Director General of the Labour Party presidential campaign council, Doyin Okupe has resigned from his role as the campaign DG.

The DG was found guilty in a suit filed by the Economic and Financial Crimes Commission (EFCC) in the Federal High Court in Abuja.

Justice Ijeoma Ojukwu in her ruling held that the actions of Doyin Okupe violated the money laundering act. Doyin Okupe was found guilty of receiving over 200m Naira cash from Sambo Dasuki.

The court had sentenced the DG to two years in prison with an option of a fine of 13m Naira which the DG paid.

In his resignation letter addressed to the Labour Party presidential candidate, Mr. Peter Obi, the DG stated his reason for stepping down from his responsibilities as DG. He said it is better not to allow his personal travails to distract the campaigns.

He, however, restated his commitment to the Obedient movement, Peter Obi, and the presidential campaigns.