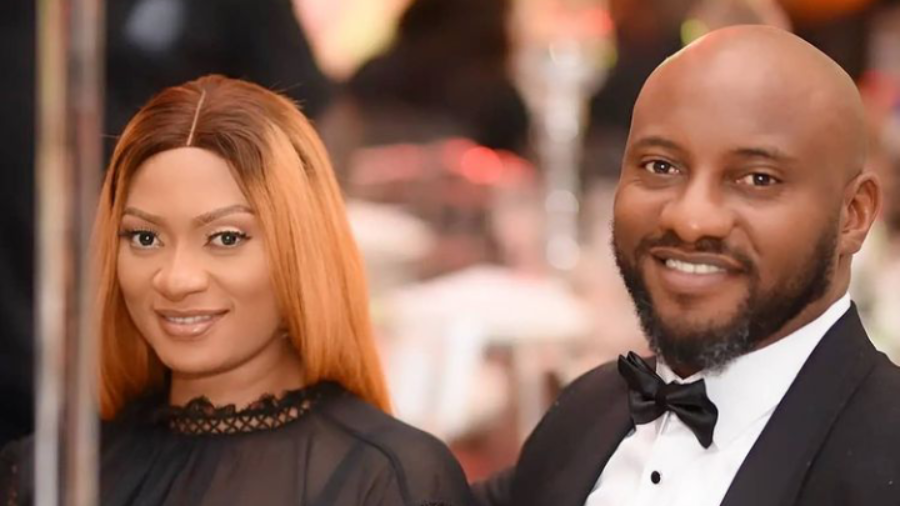 Nollywood actor, Yul Edochie is yet again in the news as he publicly apologized to his first wife, May. This apology is the first time Yul has publicly acknowledged having wronged his wife with his actions. He had before now stated he had no regrets about taking a second wife. An action, Fans have regarded as arrogant.

In the latest turn of events, Yul appears to have succumbed to the call from fans and his colleagues in the industry, who have called him out at different times in the last couple of months following his revelation of his new wife, Judy Austin.

Yul Edochie the actor had before now claimed the decision to marry the second wife came after he heard from God that there was no wrong in marrying a second wife.

He took to his Instagram page on Wednesday to pen a lengthy apology to his first wife, pleading for her forgiveness while admitting to his wrong. He also apologized for having forced polygamy down her throat as the idea of polygamy was never in their plan from the onset.

Stating that no one is perfect, including his first wife, May, Yul explained to his wife that his decision to marry Judy wasn’t to disrespect her nor to replace her, but that “life happens”.