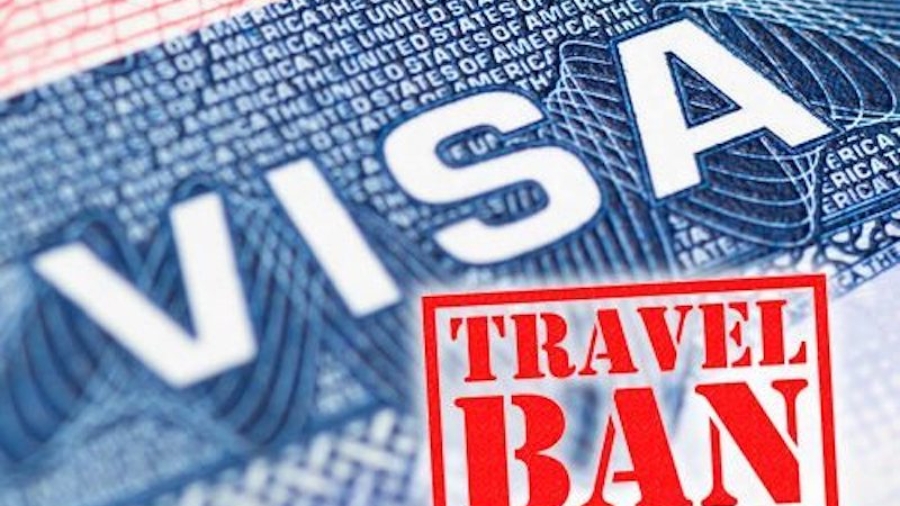 Yet again, UAE has imposed a visa ban on Nigerians seeking to visit Dubai. Barely a few weeks after the country had tightened the visa processes for visitors into the country, a notice of the ban was issued to the country’s trade partners in Nigeria, including travel agents.

This development is said to have affected almost all black African nations.

The notice reads: “All Dubai applications submitted are now rejected. It is general for Nigerians and approvals are on hold at the moment.“Kindly advise your clients to resubmit applications when the issue is resolved between both governments.”

UAE had earlier stopped issuing tourist visas to persons under the age of 40. This didn’t affect Nigerians alone as it affected persons from other countries less than 40 years of age.

As stated in the report that the rejections will be sent in batches, information gathered from Air Peace is that the airline is still flying to Dubai “with those who already have a valid visa..” The representative of the airline added that should there be changes regarding flights for Nigerians, it would be duly communicated, adding that no issue had been raised at the moment.