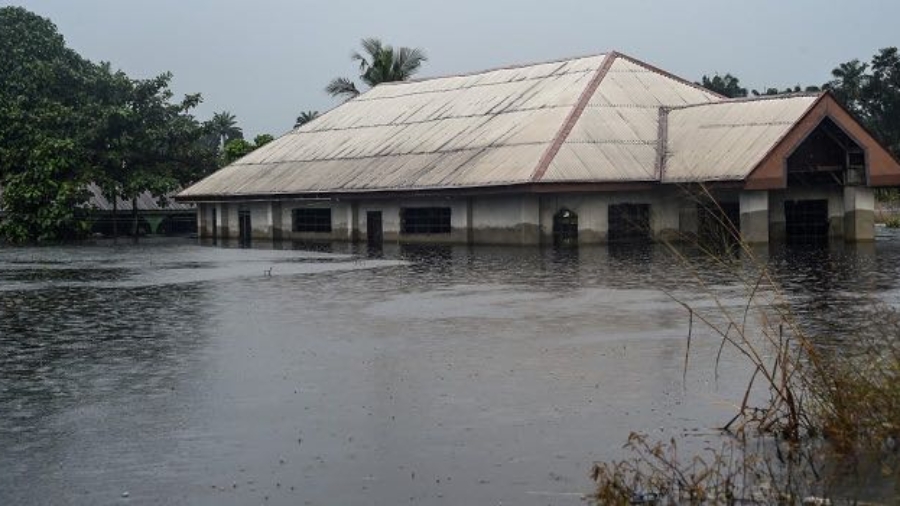 Following the heavy floods that have left at least 600,000 people dead and millions displaced across the country, Bode George has called on political parties to put a hold on their campaigns toward the 2023 general elections.

This is coming a few days after the Labour Party presidential candidate, Mr. Peter Obi made this call to the other political parties. Bode George, a chieftain of the People’s Democratic Party(PDP) seems to be in agreement with his former party member.
Mr. Peter Obi, a former Vice Presidential candidate of the PDP who had joined the Labour Party earlier this year and became their presidential candidate had put a hold on his planned campaign. This he said was as a result of the need to visit the displaced persons, empathize with them and lend a hand of assistance to them in terms of monetary gifts.

Bode George, the former National Deputy Chairman of the PDP, who was a guest on Channels TV; Sunday’s politics said “Once you have a major concern – an environmental disaster of this level – it calls to reason that people should be empathic, people should show concern for the lives and properties of people there.”

“I agree that suspending a campaign for one or two days and seeing how much you can contribute physically, financially, and morally to further strengthen the belief of the people that we have good managers who will run this country for them. It makes a lot of sense.”
Calling on PDP to follow suit, he said;

“I would advise them to do the same because if we are going now and trying to woo the hearts and minds of the people, anything that would disrupt their perfect state of mind should also be our major concern.”

“It (suspending campaigns) makes a lot of sense both politically and also spiritually. You know you cannot close your eyes and pretend that you didn’t know what is happening and its terrible effects on the lives of our people. I will plead with our party – the managers – to please suspend it and to also key in morally – the contribution to NEMA and whatever advice they would give to those in government and do something – so that it would be impactful on their mindset that this party has so much sympathy and concern; not only to take their votes.”

In the three days, after canceling his party’s campaign tours, Peter Obi has been to not less than 3 states affected by the floods. He has visited Benue, Bayelsa, and his State, Anambra