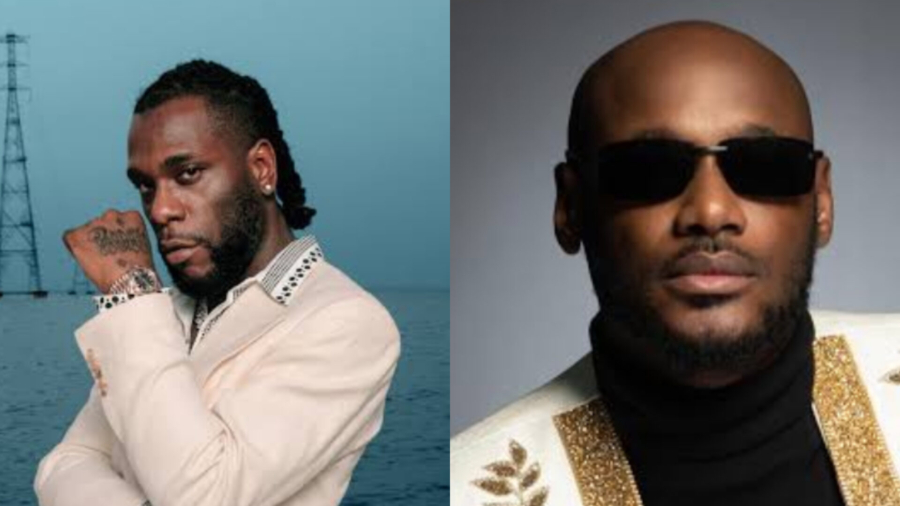 Veteran musician and songwriter, Innocent Idibia popularly known as 2Baba, and music star Burna Boy have been awarded national honors by the Nigerian President, Mohammadu Buhari. They were conferred with National awards alongside other prominent Nigerians.

Singer Teni also received the award of Member of the Other of the Niger(MON), the same category as 2Baba.

The Nigerian singers earned awards for their recognition and achievements in the Nigerian music industry and across the globe.

2Baba’s record label, Hypertekdigital in a post on Instagram announced the award. A picture of 2Baba with his full name and the award was posted and captioned, “New update! Drop comment when you see it #2Baba #MON”

Other notable Nigerians in the MON category are Shehu Othman and Abubakar Maikano.