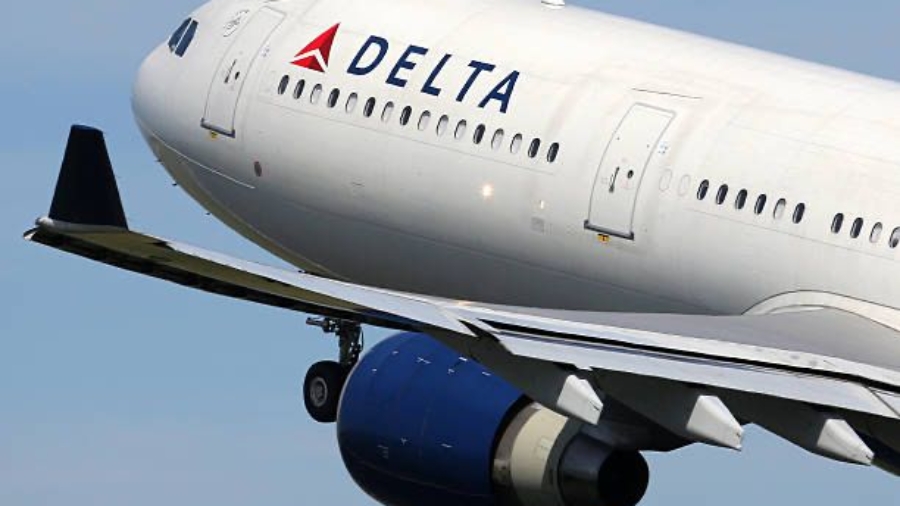 Delta Airlines is set to restart services to Cuba starting April 10, 2023. The airline will fly two nonstop flights every day from Miami international airport to Havana, the capital of Cuba.

The airline stopped its services to Cuba due to the outbreak of the pandemic in 2020.

In a statement released by the airline;

“In line with continued strong demand, Delta remains committed to fully restoring its network by next summer, as shared on the September quarter 2022 financial results call.”

Delta airlines will become the third American Airline to restart flights to Cuba. This development comes a few months after the Biden administration started allowing flights to fly into the country, beyond Havana.

Although Americans are not allowed to visit Cuba for tourism, there are other approved ways to visit the North American country.

The Trump administration had first cracked down on traveling to Cuba even after the Obama administration, in an effort to restore diplomatic relations with Cuba had approved travel to the country.