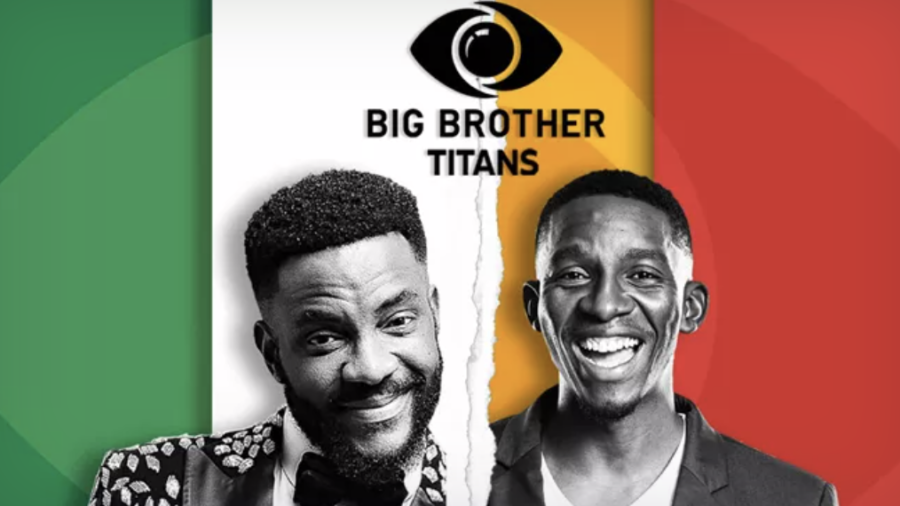 Nigeria and South Africa will collaborate in a new addition to the popular Big Brother franchise. This new show/season will be a collaboration between Nigeria and South Africa and will feature housemates from both countries. Another twist is that the hosts for the season will be from both countries.
The show which is called “Big Brother Titans will have Lawrence Maleka and Ebuka Obi-Uchendu as co-hosts.

The Big Brother Titans will premiere on January 15, 2023, on DStv and GOtv channels. It will also be available to stream on Showmax, while fans in other countries can stream the show 24/7 on streaming services.

The CEO of Multichoice Nigeria, John Ugbe, made the announcement at a press conference on December 15, 2022.
He said; “The ‘Big Brother Titans’ is a special edition of the widely loved Big Brother show. This special edition is a fusion of two TV phenomena— BBNaija and BB Mzansi. We are bringing housemates from two giant nations— Nigeria and South Africa, under one roof, to give African entertainment audiences a show of intense drama like never before. We are telling our audience to be ready for the biggest takeover on TV starting from January 15. It promises an abundance of Nigerian and South African swag, banter, romance, and everything in between.”

“This is a meeting of the Titans, and the winner will take home a sum of $100,000 cash and other amazing prizes. As usual, the viewers on DStv and GOtv will be able to vote and keep their favorite housemates on the show. The winner will also be determined by viewers’ votes across Africa after 72 days.”