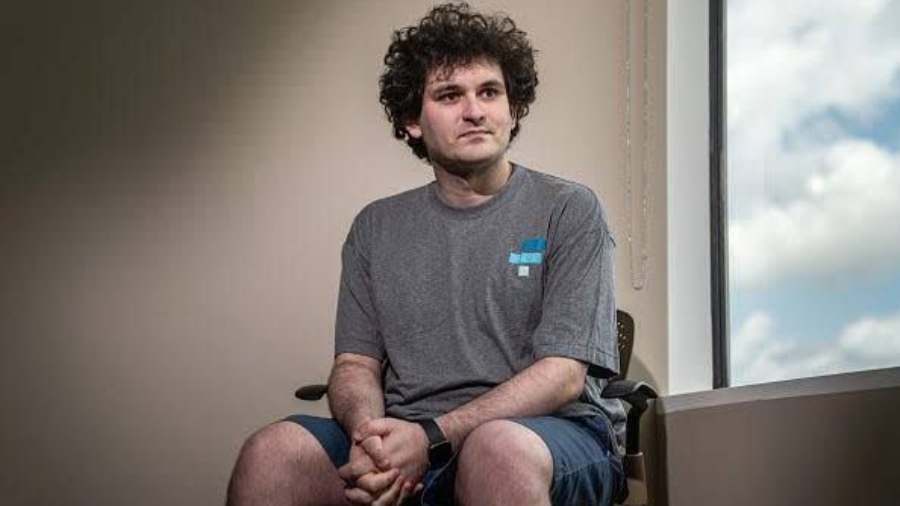 The founder of FTX, Sam Bankman-Fried has been arrested by the Bahamas police. The announcement of the arrest of the founder of the collapsed crypto exchange was made by the attorney general.

The cryptocurrency exchange, FTX filed for bankruptcy in November, in the United States. A move that left many of their users unable to withdraw their funds.

The bankruptcy came after its users pulled $6bn from the platform in three days. Bankman-Fried had also resigned as the chief executive of the company.

According to court filling, they currently owe their creditors almost $3.1bn