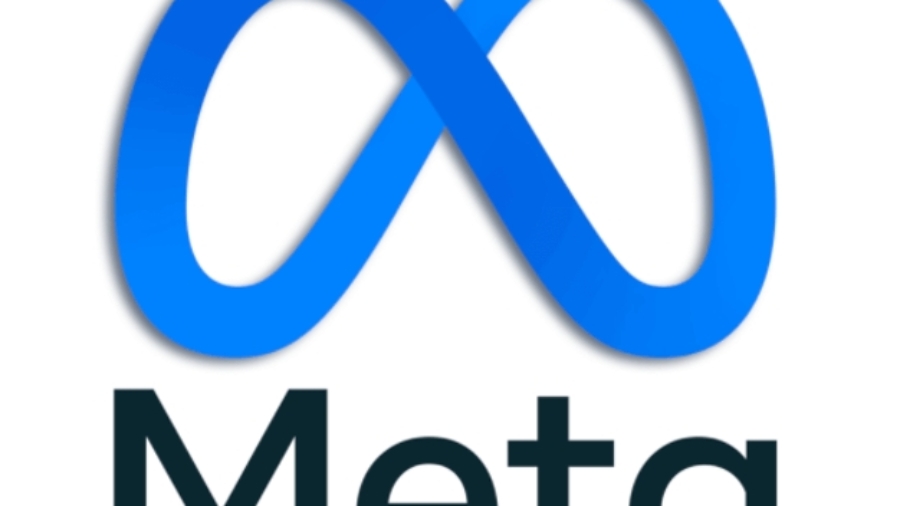 A top European Union privacy regulator has ruled that Meta can’t use their platforms ( Facebook and Instagram ) to send adverts based on its user’s online activities.

Ireland’s Data Protection Commission made it known on Wednesday, January 4, 2022, that the ruling also imposed a fine of 390 million euros on the company.

Meta, however, has announced their disagreement with the ruling and a plan to appeal the judgment and the fines. If after the appeal, the decisions are held, Meta’s ability to use the data it collects on its app will be restricted.

It will also mean that Meta will have to allow its users to opt-out of adverts. This could negatively affect the core of Meta’s business.

The ruling by Ireland’s Data Protection Commission gives Meta three months to stop using their contracts with their users (Facebook and Instagram) to justify their use of the “so-called behavioral ads which target its user’s online activities and interests.

This decision was arrived upon after a board that had all privacy regulators onboard gave the direction.

If Meta decides to seek users approval before targeting Ads based on behavioral data and a significant number of users opt out, the prices of their advertising could fall drastically.